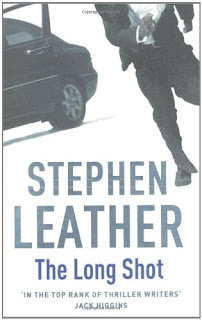 The Long Shot is basically a sniper story, and as I wrote it before the days of the internet all the research was done at first hand and I'm happy to say that I pretty much got all the technical stuff right.
Posted by Stephen Leather at 11:08 AM